Past Boards of Directors timeline 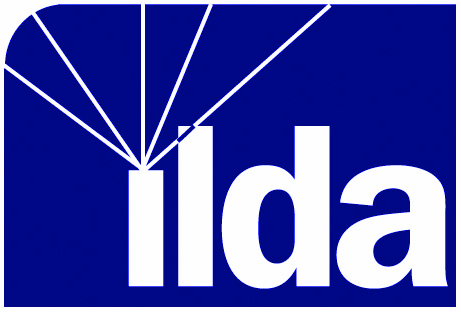 The chart below shows the people who have generously served on the ILDA Board of Directors since the association's founding in August 1986. Persons with a white background are current ILDA Board members as of November 5 2022.

Dark blue sections on the timeline indicate a person served as ILDA President as well as being on the Board.

ILDA's Executive Directors are shown at the top of the chart, in green.

The chart can also be downloaded as a PDF. 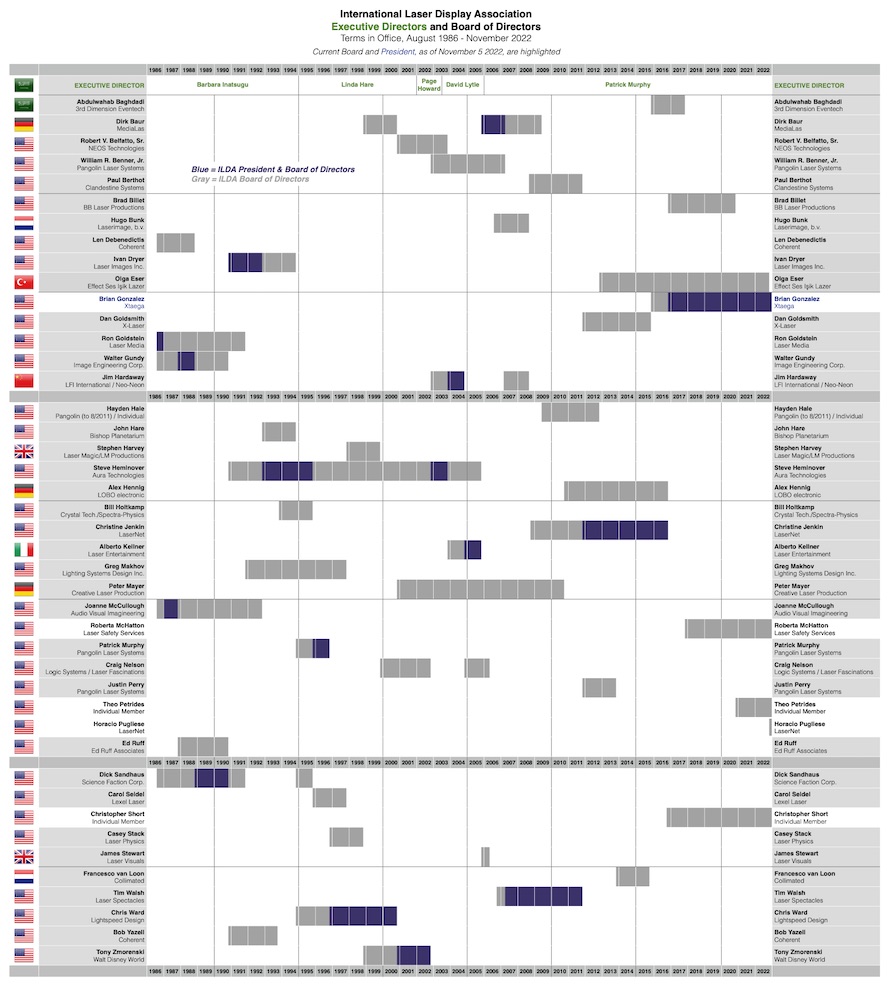