The ILDA Awards are the laser display industry's equivalent of Hollywood's Oscars. Each year, they honor companies and individuals from around the world for their achievements. These awards were bestowed at the 2015 ILDA Conference:

For more details on the winners, download the 2015 ILDA Awards booklet (PDF format). The booklet lists all winners and includes a photo from each winning artwork, plus credits and a description of the work.

Below is a compilation of 2015 Award winners. This 26-minute video contains short excerpts from each Award-winning entry. Note that two excerpts in the video are silent; they had their audio tracks removed due to copyright claims. 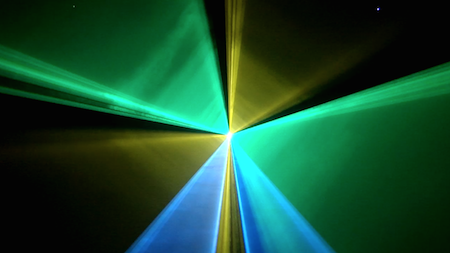 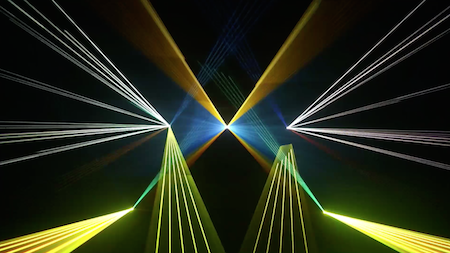 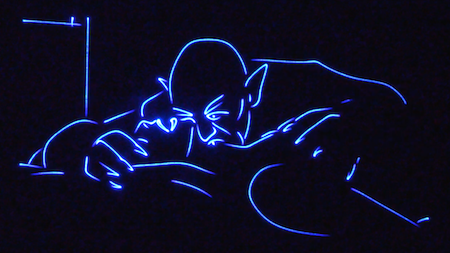 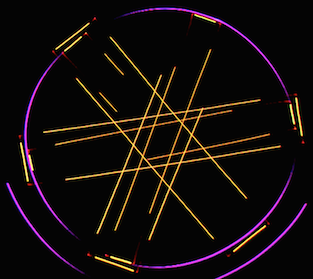 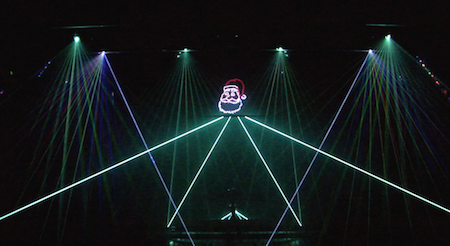 There were no entries judged in the Planetarium Show category in 2015. 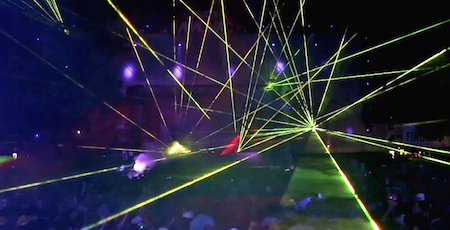 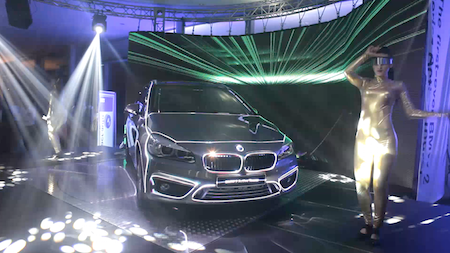 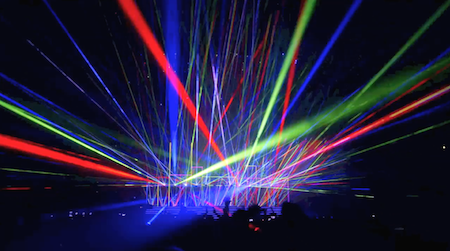 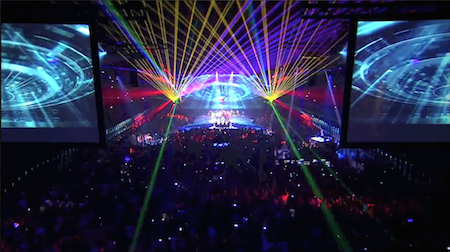 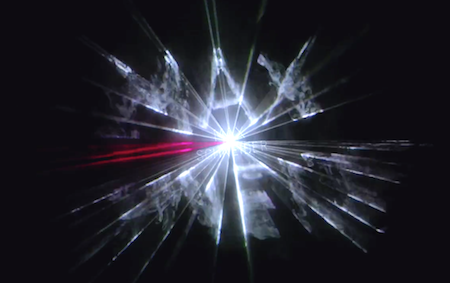 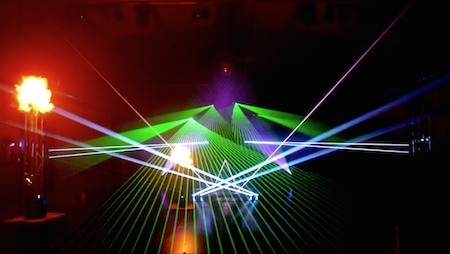 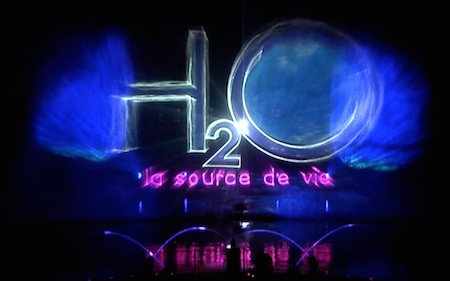 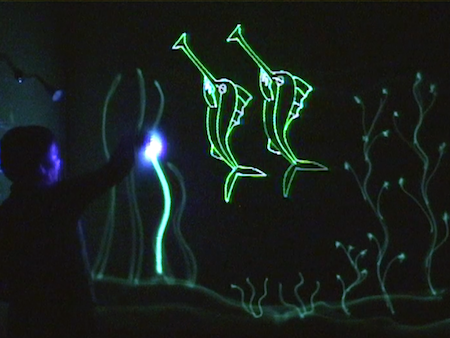 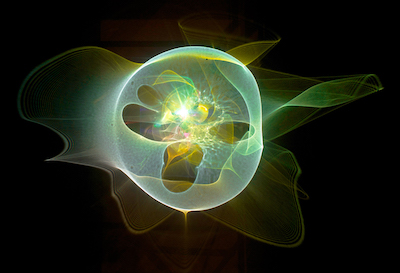 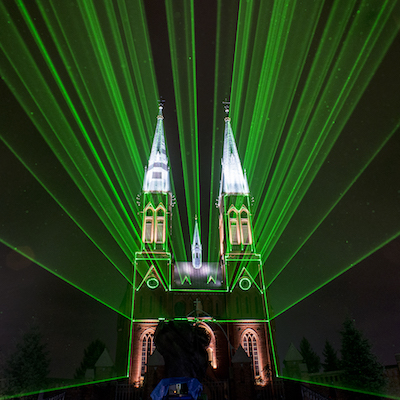 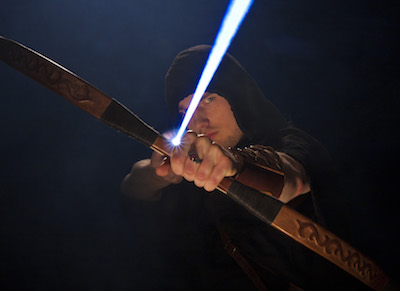 Performed live, and judged by attendees, at the ILDA Conference's Lase-Off, October 10 2015 in Dubai. 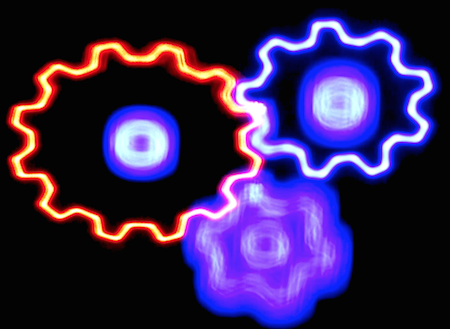 The newly developed laser show system allows the user to change the beam divergence and thus the beam width at a projection plane continuously. With this technology new effects in the laser show can be done for example change of a line width in a graphics show, blurring of a line, filling-in of some area, etc. The laser can be permanently refocused into certain distance (projection plane) to get an extra sharp image during the graphic show. This technology can be used for safety application too.

LasershowGen is a low cost ILDA file editor that is designed to be quick and easy to use for everyone.

An ultra-light laser show system that can be mounted onto a drone and the laser show can be done in the air bringing new possibilities and experiences to the audience. 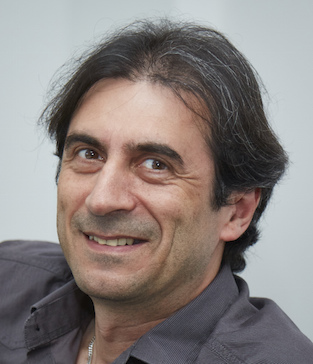 German laserist Dirk Baur started his career in 1989. From the beginning, he was into development of laser peripherals, drivers and power supplies. Very soon, the first galvo scanning systems came out of the workshop of his small company, which soon led to the legendary CATWEAZLE scanners.

In 1996, Dirk became an ILDA Member with his former company, es-Lasersystems. In 1997 he founded MediaLas GmbH, and went further in developing hardware and software for laser entertainment purposes, such as LaserPainter software, super-fast MicroAmp CTi drivers, and many more. MediaLas received several technical and artistic awards for innovations such as the automated RGB color alignment tool of the Infinity show laser projector systems. Dirk owns several patents and trademarks, and has expanded his company to the industrial laser sector.

Voted by the ILDA Membership, via email ballots in September 2015

The 2015 Artistic judges rated each entry according to four factors: technical competency, artistic competency, quality and variety of effects, and music sync. These were used by the judges in making their final choice of winners.

Below is some information about the entries' scores. This may be of interest to persons who submitted in 2015, as well as those submitting for future Awards:

• The Judges' Rating Spreadsheet lists all of the Artistic Award entries, and the ratings they received from the judges. (For this public version, the show names and entrant names have been removed.) The most important column is "AVG. SCORE". This has been color coded, so that green means an entry received an above-average rating, yellow indicates an average rating, and orange & red indicate below-average ratings. The Average Score is used to help determine the 1st, 2nd, and 3rd place winners. (Some entries were disqualified due to safety concerns, which would then move up non-disqualified entries.)

• The Entry Plot Chart has a column for each Artistic category judged. Each dot in a column represents one entry in that category. The vertical placement of the dot indicates the entry's rating score from 1-5. By comparing the dot locations, it is possible to see which categories have higher-quality (higher-scoring) entries, and how tight the competition is between entries within a category. A faint gray bar in each column indicates the average rating for all entries in that category.

Members who entered the 2015 Awards have been emailed their row numbers and entry names. They can match this with the row numbers in the anonymous Judges Rating Spreadsheet, so the Member will know how his or her entries did, relative to others in the same category.